Cofena fulfils a unique role in musical life in Antwerp. It attracts the greatest classical artists to our city, including Herbert von Karajan, Wilhem Kempf and the Berliner Philharmoniker.

Cofena’s concerts prove that classical music is alive and well. 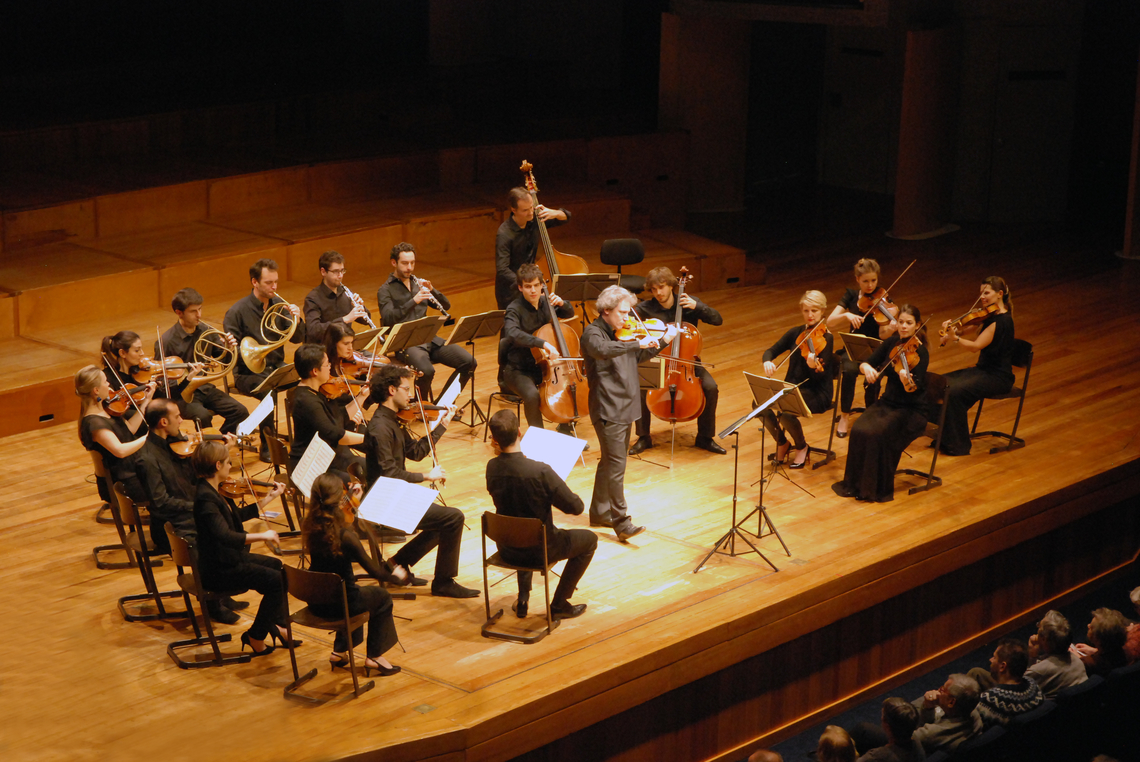 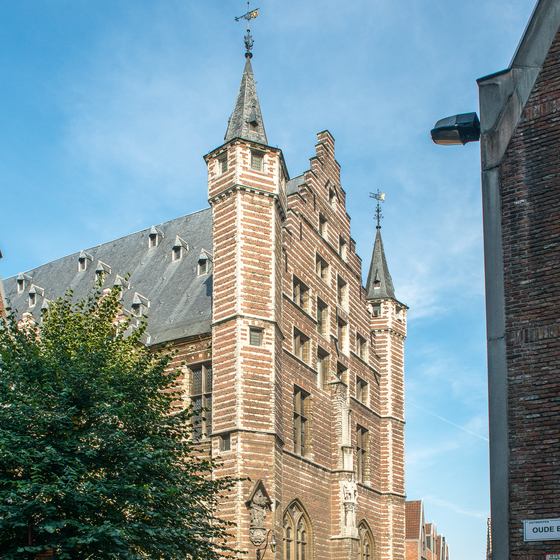 This museum tells the story of a city, from respectable bourgeois chamberconcerts to dancing tents and café-chantants. 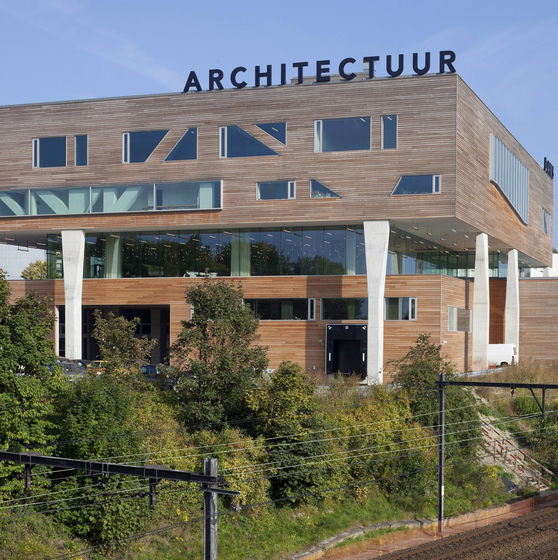 deSingel is a huge art site for theatre, dance, music and architecture in Antwerp. The meeting place for a wide art-minded audience and a breeding ground for artistic creations. deSingel wants to reach as many people as possible with its challenging programme. 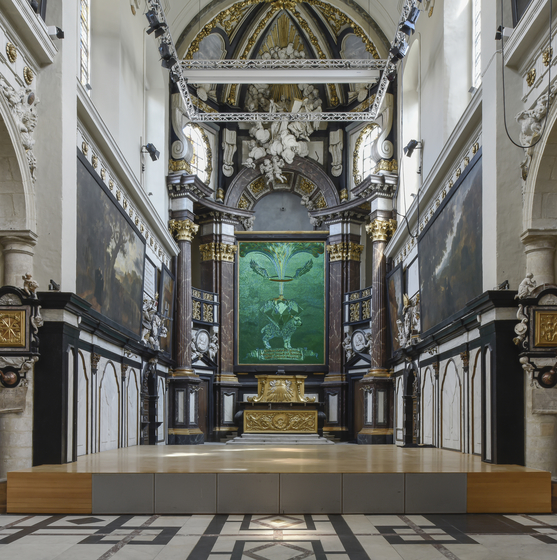 AMUZ is a special music centre due to its location, the former St Augustine’s church was converted into a modern concert hall,and due to its exception programme, drawn up in a historic-scientific manner that aims to make music from all eras and styles more accessible. 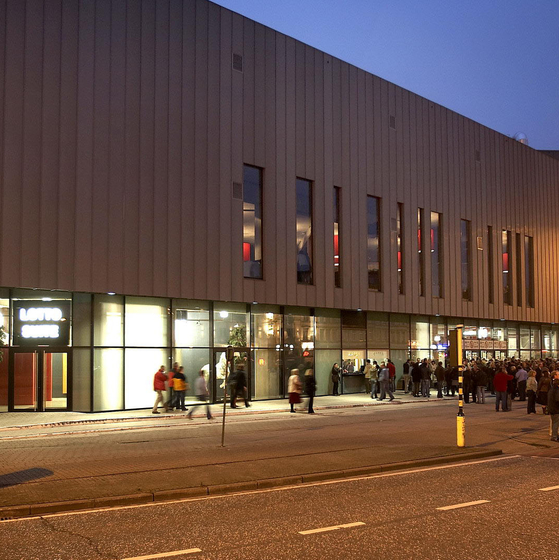 All major artists that visit Antwerp stop in the Sportpaleis (sports palace) or its smaller variant, the Lotto Arena. Artists who have sung their lungs out here include Madonna, U2 and Beyoncé and there is also the annual recurring Night of the Proms – a modern ode to classical music.