Antwerp has a vibrant fashion community. The Antwerp 6+ who were thrust into the spotlight in the 80s paved the way for plenty of other talented designers. Many followed in their footsteps and have since graduated from the Fashion Department of Antwerp’s Academy of Fine Arts, which is one of the world’s most prestigious fashion programmes. These designers have a certain style in common, as well a far-reaching respect for technical skill and quality materials, as well as their own unique ideas about fashion. The DNA of Antwerp fashion.

The Fashion Department of the Royal Academy of Fine Arts in Antwerp was founded in 1963 under Mary Prijot. She taught young students sewing techniques according to the strict rules of the Parisian style. Graduates were soon hired by international fashion houses such as Dior, Cardin and Versace. A handful of designers, who all graduated around 1980, combined the rebellious zeitgeist with the technical skill set they developed during their training. This marked a new chapter in the history of Antwerp fashion.

The whole world suddenly turned to Antwerp for guidance thanks to the Antwerp Six. A new generation emerged in the 90s, including designers such as Raf Simons, Veronique Branquinho, Kris Van Assche, Stephan Schneider, Tim Coppens, Haider Ackermann and A.F. Vandevorst. They are still among the world-leading designers. Some work have their own label, while others work for prominent fashion houses.

In the Nillies, designers such as Bruno Pieters, Christian Wijnants and Tim Van Steenbergen developed a new type of career in the fashion world. Bruno Pieters was the first last-year student of the Fashion Department to be invited to present his couture collection during Paris Couture Week. In 2000, Christian Wijnants won the Grand Prix in Hyères. Tim Van Steenbergen, who is famous for his structured women’s designs, decided to go against the grain after a few years, showing his collections in Antwerp instead.

While Antwerp designers continue to build a solid reputation for themselves, talent from the Fashion Department, under the supervision of its director, the designer Walter Van Beirendonck, continues to cause a stir on the international circuit. Demna Gvasalia burst on the scene with his cult label Vetements and has since been appointed creative director at Balenciaga. Rushemy Botter and partner Lisi Herrebrugh were recently hired at Nina Ricci while Glenn Martens has received international praise for his Y/Project. Students also regularly win prestigious awards.

The future of Antwerp fashion 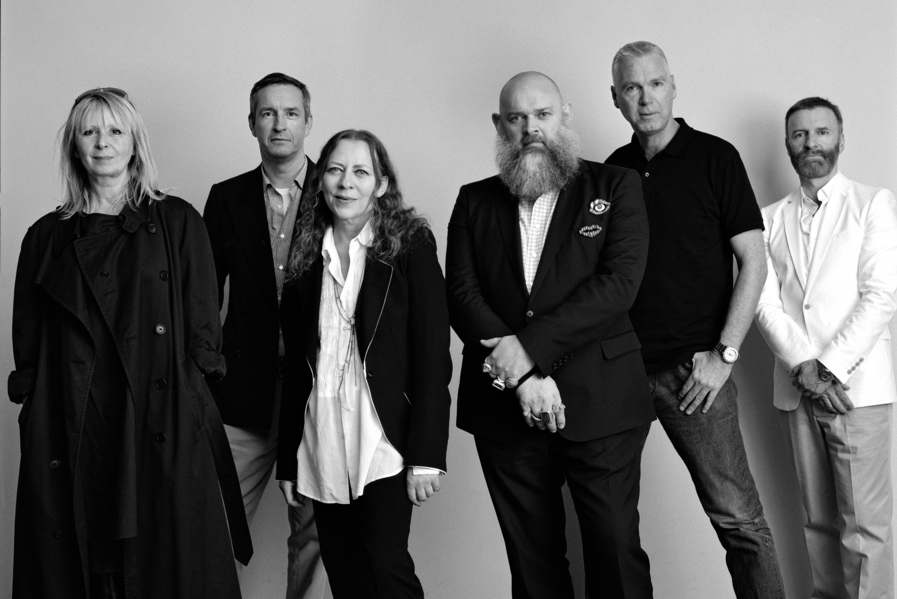