Fritz Mayer (1858-1901) was the son of Emil Mayer, a German and one of the wealthiest businessmen in 19th-century Antwerp. When Emil died, Fritz went to live with his mother and devoted himself to his passion: art collecting. In 1887, Fritz was elevated to the nobility, and added his mother’s surname to his own. From then on his full name was Fritz Mayer van den Bergh.

Entering the art world was no easy matter for Fritz, given his background in the business world. However, he learnt a lot in a relatively short time. Soon he was a true authority.

Fritz was keen on unknown and less popular art, which he acquired on a huge scale, studying each work in minute detail. Afterwards he would then sell some of the works. Clearly he had inherited his father’s entrepreneurial spirit.

That Fritz was always ahead of his time – although sometimes only by a few months – is evident from the value of his collection. For instance, there are only forty-five paintings by Breugel anywhere in the world, two of which hang in the Museum Mayer van den Bergh. One of these is the famous work Dull Gret.

The entire museum, which has a very home-like feel to it, is full of paintings, sculptures, tapestries, drawings and stained glass windows. It's not hard to succumb to this collector’s refined taste.

One can never tire of looking at Pieter Bruegel’s world-famous painting, Mad Meg. There’s always something new to see and experience. In general, the painting seems to be about the battle of the sexes. The relationship between men and women has been the theme of comedies and other works of art since antiquity. Bruegel let his imagination run wild and drew inspiration for this work from his predecessor, Hieronymus Bosch. In this scene, he depicts a kind of topsy-turvy world: the women wear the trousers.

The painting has returned to the Museum Mayer van den Bergh in Antwerp following a two-year absence, during which it underwent a thorough restoration. The painting has been brought back to its original splendour.

Out and about with your family, friends, association or colleagues? Then a guided tour might be just what you are looking for. In addition to interesting facts and information tailored to the needs of your group, a guide’s professional explanation will allow you to fully experience the museum. The range of guided tours and all practical information can be found on www.experienceantwerp.be

After visiting the Museum Mayer van den Bergh, stay in historical mood with a visit to the Maidens’ House Museum or the Rubens House, or carry on exploring the Theatre District. 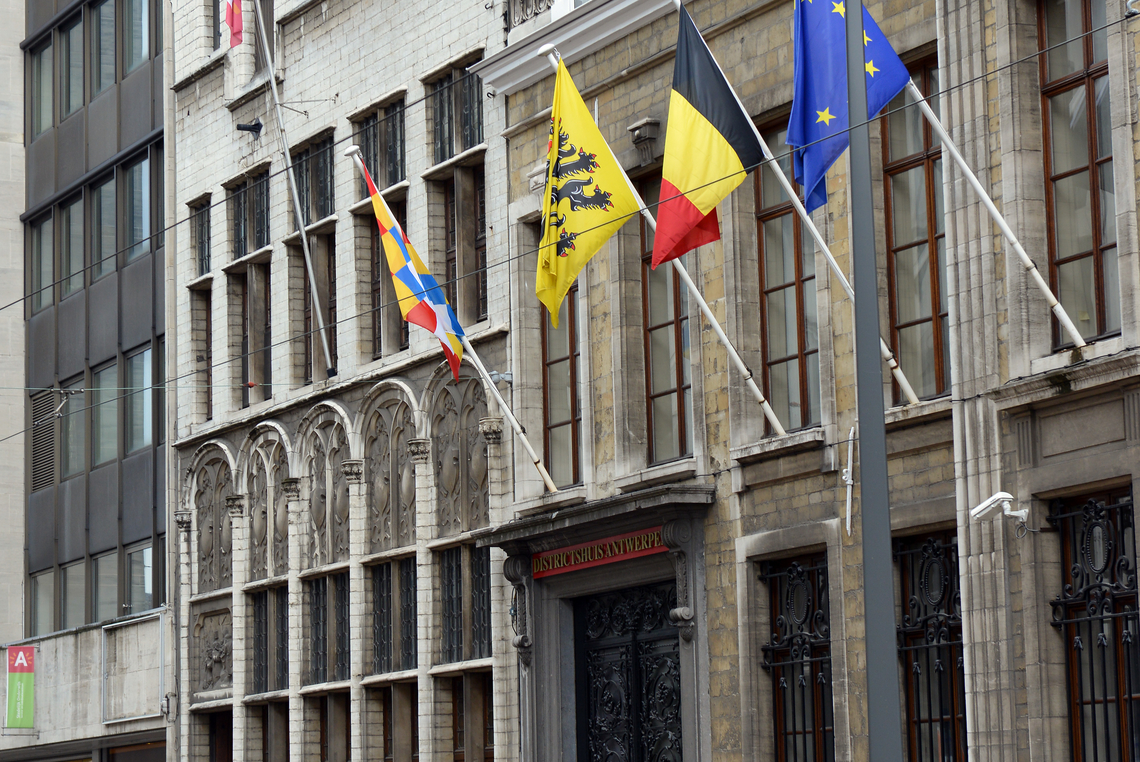 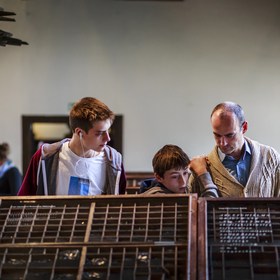 The history of the book printing industry comes to life in the house and studio of the Plantin-Moretus printing family. 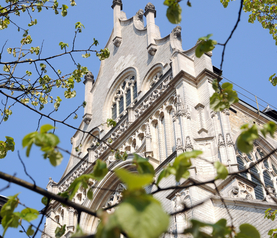 Near the river Scheldt you find Saint Paul’s Church, the former Dominican church, which was completed in 1639. 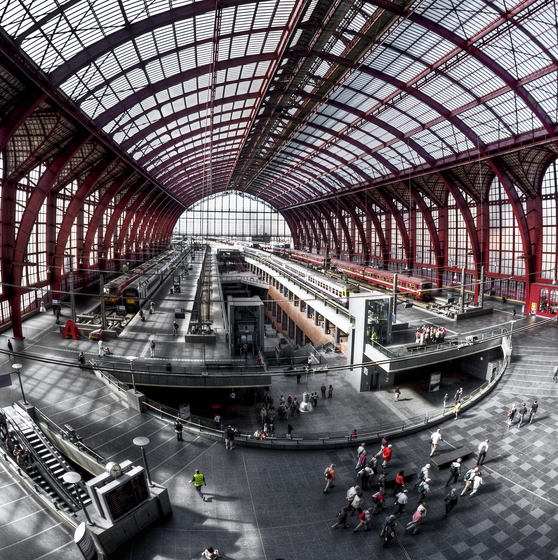 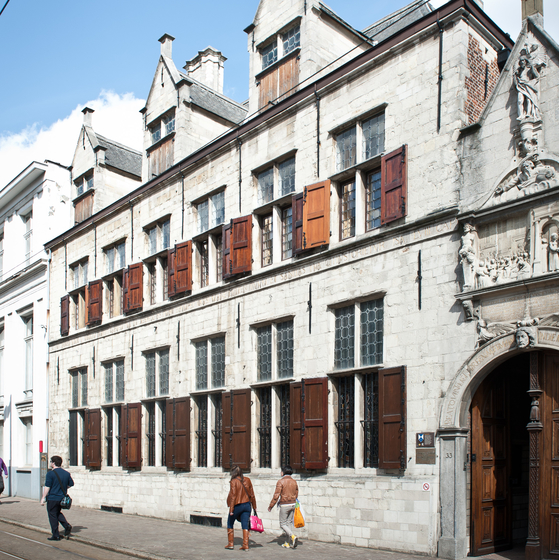 Discover the collection of art from the 15th to 17th century of this former orphanage for girls.