The people of Antwerp have a long-standing reputation as connoisseurs. Thanks to the port, all kinds of foods, drinks, herbs and spices from all over the world have been introduced since as early as the 16th century, influencing the city’s gastronomy.

Today, Antwerp offers a wide range of European, exotic and of course Belgian eateries. Many restaurants serve French cuisine, but with Belgian touches. Most restaurants are located around the historic centre, Het Zuid and Het Eilandje.

Many cultures have their own cuisine in Antwerp. For instance, Antwerpen Noord is a multicultural district whose more than 100 nationalities are reflected in the many types of cuisine to be found there: Turkish, African, Japanese, Arabic and Indian restaurants and shops all make the place more colourful. Chinese restaurants and supermarkets are clustered together in Chinatown (Van Wesenbekestraat).

Jewish culture also has a strong presence in Antwerp. Especially in the area around the Central Station you’ll find a number of kosher restaurants. 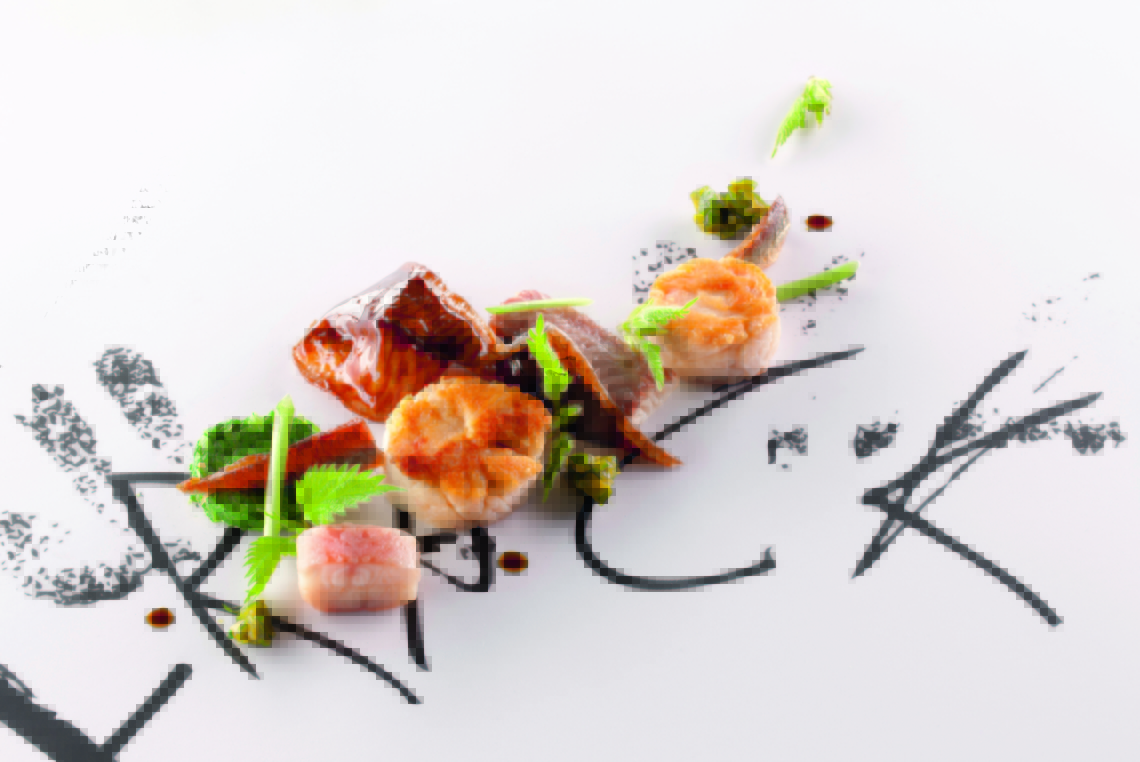 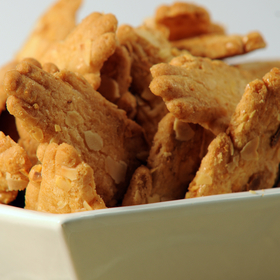 Antwerp has many local specialities, all bear testimony to the city’s rich culinary tradition. 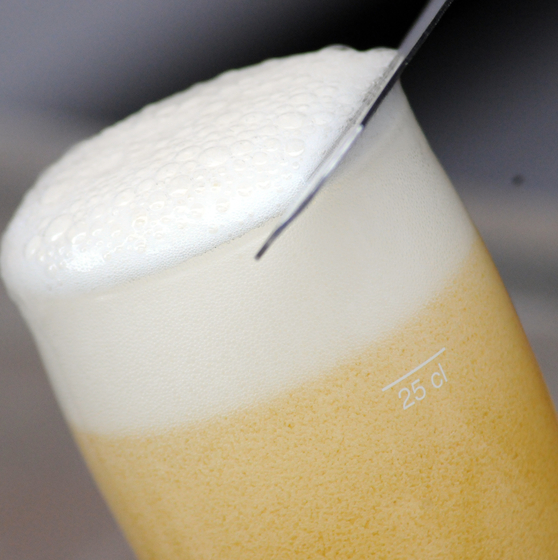 Belgian beers are world-famous, and Antwerp is an excellent place to improve your acquaintance with them. 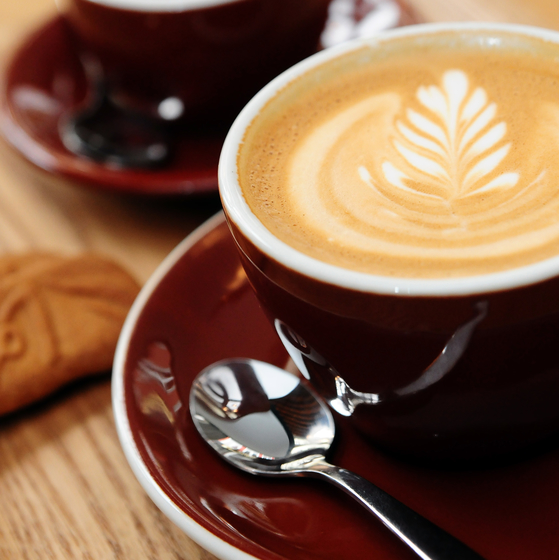 This may come as a surprise, but for the best coffee Antwerp is the place to be. The port of Antwerp has been  a major hub for coffee for several centuries: from all over the world, ships bring huge cargos of green coffee beans here. The city is also second to none when it comes to coffee storage and warehousing. From the most exotic and rare coffee types, roasters and dealers choose their own blends. At one time, every neighbourhood had its own coffee roasting house; nowadays you still have Koffie Verheyen in Deurne and the Cuperus coffee bar on Sint-Katelijnevest. You can also still have your own blend roasted at Jespers at Oever 16. Of course you can also get a barista to do the work for you. Antwerp has numerous hip coffee bars with bizarre names such as Normo, Mademoiselle Moustache, Broer Bretel and Mokkakapot.