You may feel like an intruder in this sacred, quiet space, but don’t worry – you are welcome. The Beguinage reminds us of a secret garden, nestled in the city centre next to the university, it is a surprise for those exploring. The tiny houses and charming St Catherine’s Church offers a haven of silence to busy souls, the beautiful garden and orchard in the inner courtyard replenish and rejuvenate. Walk along the cobbled streets in this sixteenth-century garden of peace and quiet.

Beguines were devout women who lived in a community, without taking religious vows. As a consequence of this particular religious life they were neither laywomen nor nuns.

The first beguinage in Antwerp (1240-1542), Het Hof Sion, was situated to the south of the city, rather far outside the city walls. After the destruction of Het Hof Sion the beguines acquired land within the city walls, where they rebuilt their beguinage in 1545. Despite a difficult period under French and Dutch rule at the end of the eighteenth century and in the early nineteenth century beguines lived here well into the twentieth century. The last Antwerp beguine, Virginia Laeremans, died in 1986.

Today the beguinage has a residential function. Initially the houses were built around a square, but as a result of the growing number of beguines an alley was added. The original character and tranquillity of the beguinage have been preserved.

The original church was destroyed in 1799; it was replaced by the current St. Catherine's Church in 1827. 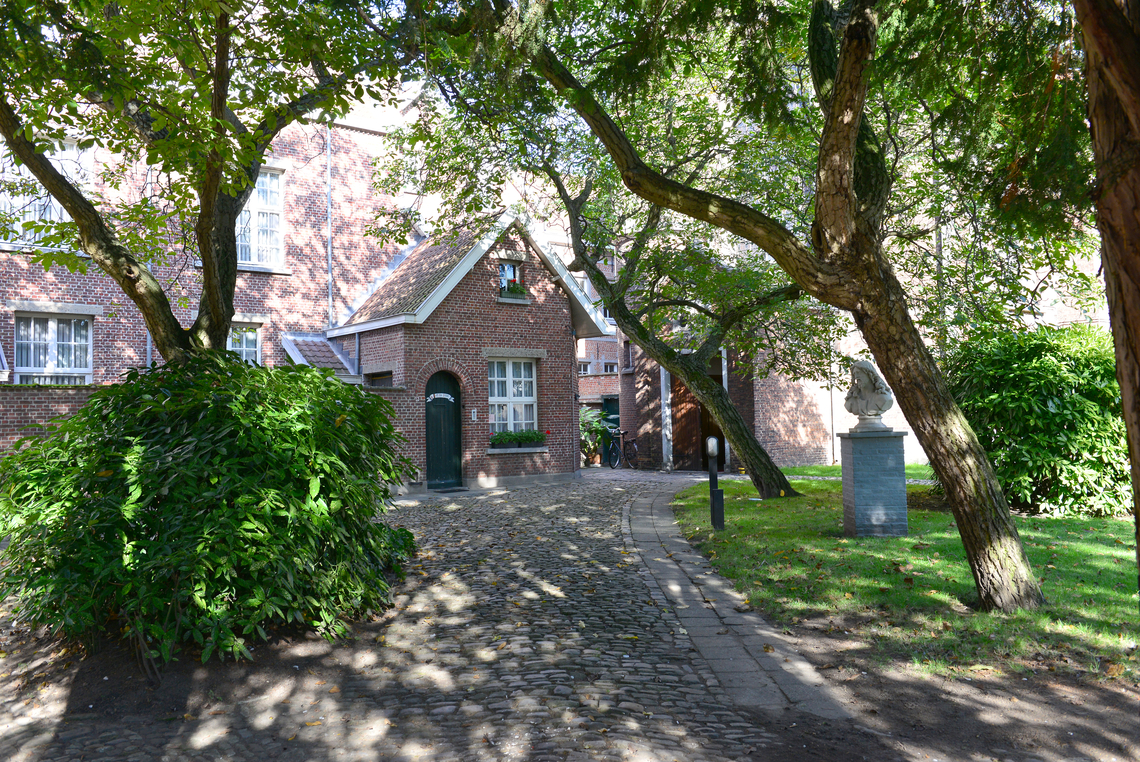 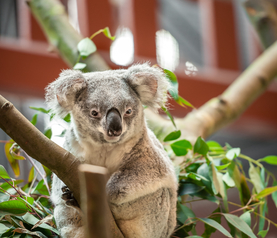 The Antwerp ZOO is one of the oldest and best-known zoos in Europe. 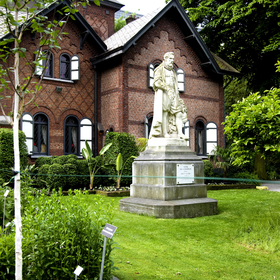 The Botanical Garden along Leopoldstraat is a unique green haven in the city centre. 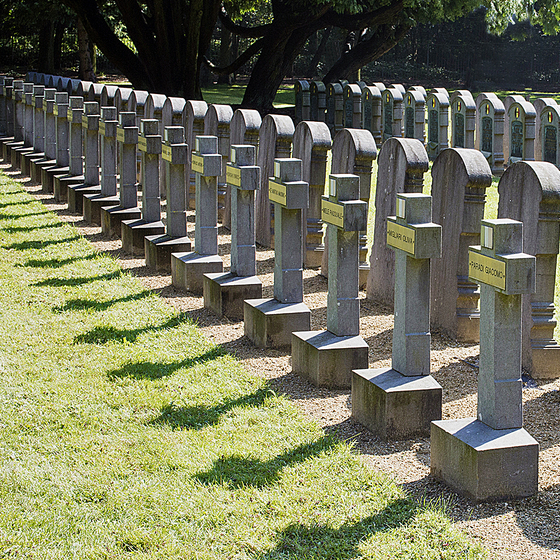 Schoonselhof Cemetery is the last resting place of several famous Belgians and Antwerpers, but it is also a beautiful park.