In the heart of Antwerp is the home of Peter Paul Rubens, the famous 16th-17th--century Baroque painter. For four hundred years, he and his work have been a source of inspiration and a reference. And to think that he created the bulk of his work in this house.

Rubens was a fan of Rafael’s, the Italian painter. It is hardly surprising, therefore, that in 1610, just as his idol, Rubens designed his own city palace. Near the Meir, which has always been a sought-after part of the city.

This is the house where Rubens created his masterpieces, his children played in the garden and he received his high, noble and even royal guests. And in the meantime, a team were working hard on his paintings in the studio. At his peak Rubens could not cope alone and led a team of professional artists.

The Rubens House has not always been used as a house or museum. After Rubens' death, his second wife rented the property to Mr and Mrs Cavendish, who ran a popular equestrian centre in the painter’s home. After the departure of the Cavendishes, Rubens’s heirs sold the house.
When the Rubens House underwent a make-over in the mid-18th century, the living area made way for a new construction. And at the end of that century, the French even confiscated the property to use it as a prison.

In 1937, Antwerp bought the property and turned it into a museum. The nine years that followed were used to restore the Rubens House to its original state. Two sections are still original: the porch and the garden pavilion.

When you visit the Rubens House, you will be guided through the house, not only past his masterpieces, like Adam and Eve and his famous self-portrait, but also past works of his talented and renowned collaborators Anthony van Dyck and Rubens’s own art collection.

Here, you are introduced to Rubens's work in his own house. And you might bump into the grandmaster himself: in his studio or at the table with his wife and children. As you will notice, Rubens is a likeable person who speaks several languages ​​and who wants nothing more than you having a pleasant stay in his home.

Still not had enough of the atmosphere in the Rubens House after your visit? The Mayer van den Bergh Museum is within walking distance and offers a similar intimate atmosphere, where you can enjoy all the artwork. To process all impressions afterwards, you can relax in the botanic garden, which is also located in the Theatre District.

The infrastructure of the Rubens House is set to be upgraded in the coming years under a comprehensive master plan. The Rubens House will remain closed to the public from 9 January 2023 until 2027. During this time, a new reception building will be created, the garden will be redeveloped and the museum building renovated. The new reception building with experience rooms and a reading room is scheduled to open in the spring of 2024. The redeveloped garden will also open to visitors in 2024. In 2027, 450 years after the birth of Rubens, the completely renovated museum will welcome all visitors again.

You can still enjoy the magnificent house and garden this summer and winter during several (corona-safe) events before the museum closes for four years. 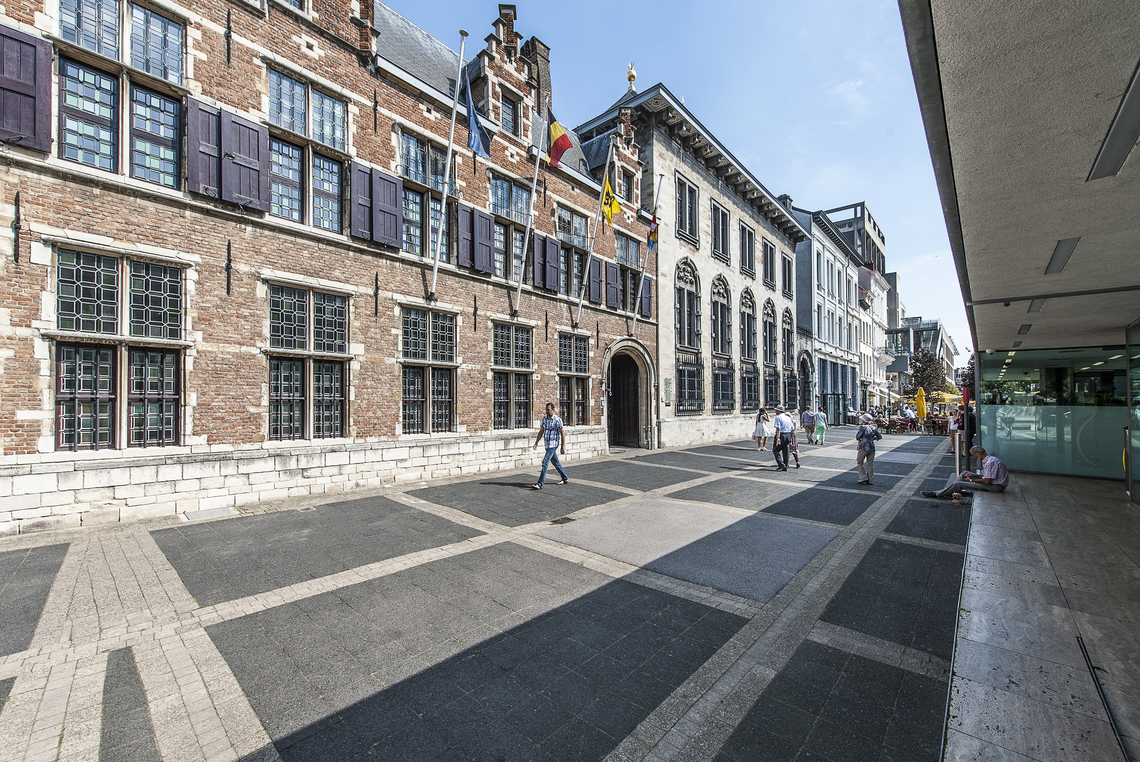