At the end of the 19th century the city council developed a new district south of the city centre - with beautiful art nouveau residences and sturdy docks. When the port activities moved away, the neighbourhood quieted down. Now het Zuid is experiencing a trendy second youth. It is one of the hot spots in fashionable Antwerp.

At the end of the nineteenth century the town council developed a new neighbourhood just south of the old city centre. The town council commissioned a Belle Epoque neighbourhood with docks as well as elegant streets and broad boulevards lined with major public buildings. After a difficult period this district is now experiencing a second youth, and with its trendy image the Zuid district is now -even internationally - known as one of the hot spots in the lifestyle and fashion city of Antwerp.

The PhotoMuseum ‘FOMU’, the World Culture Centre ‘Zuiderpershuis’, Cinema Zuid and the Museum of Contemporary Art Antwerp ‘M HKA’, some of the best art galleries, hip restaurants and trendy concept stores in converted warehouses will definitely appeal to culture enthusiasts and trendsetters.

Your guide uses the star-shaped street pattern as a compass to unravel the history of this neighbourhood with Parisian allure. The beautiful, broad streets end in squares with statues and fountains. The most impressive buildings on your route are the majestic Royal Museum of Fine Arts ‘KMSKA’ and the somewhat futuristic new law courts. A true temple of the arts and what is now called the ‘Butterfly Palace’ in Antwerp are the real eye-catchers here. Other striking features are the maritime references in the many architectural details and many proud monuments.

At any rate, the Zuid is packed with surprises! 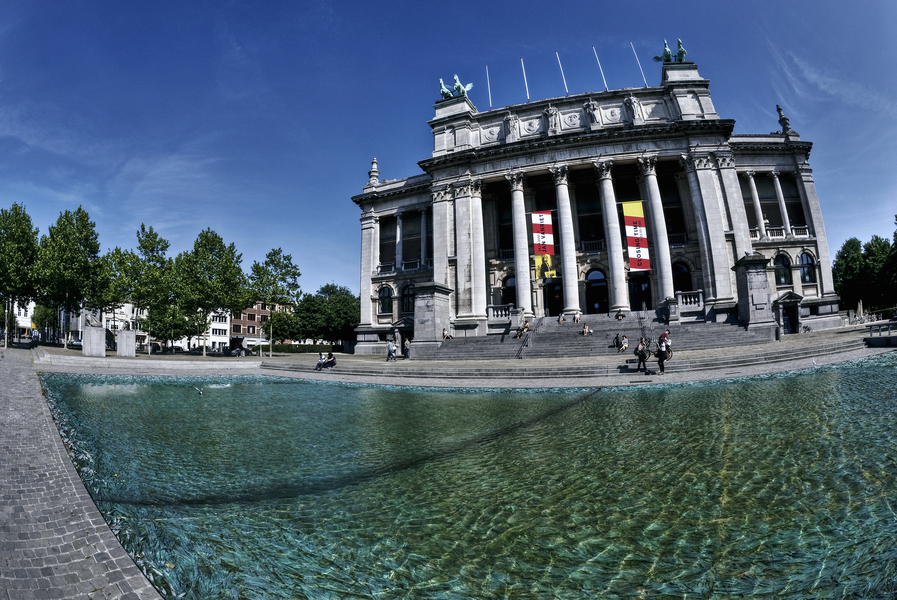 Follow the emigrants of yore. Experience their precarious journey to a new life - from the arrival in the Central Station to the Red Star Line buildings on the Eilandje. This is where ocean steamers moored, with promises of a beautiful future overseas.