Renovation of the lifts (pedestrian tunnel)

Both lifts are being restored in 2022. This means you cannot currently use them. If all goes as expected, the lift on the left bank will reopen this summer. By the end of 2022, the lift on the right bank should also be operational again. Both lifts cannot be restored simultaneously for technical reasons.

All work is being done behind the scenes, causing hardly any extra nuisance for tunnel users. The escalators will remain operational at all times but regular maintenance is scheduled to guarantee their operation. 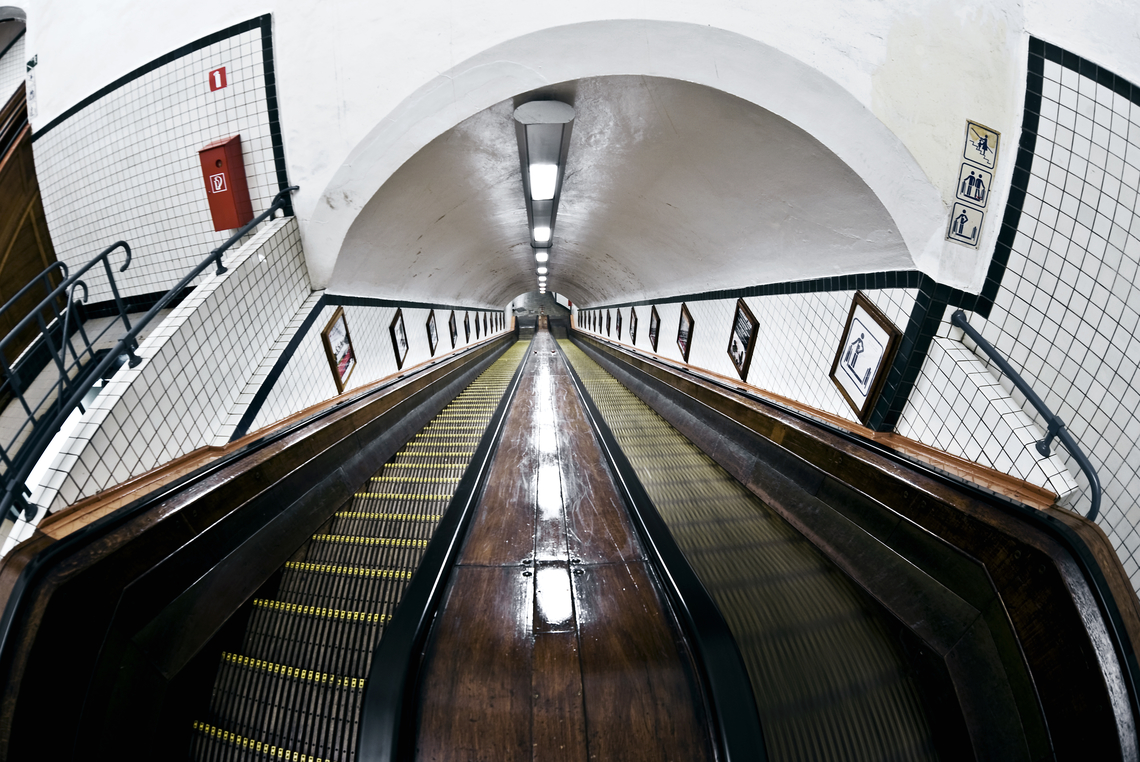